You are here: Home / Our Team

Welcome To Our Office! 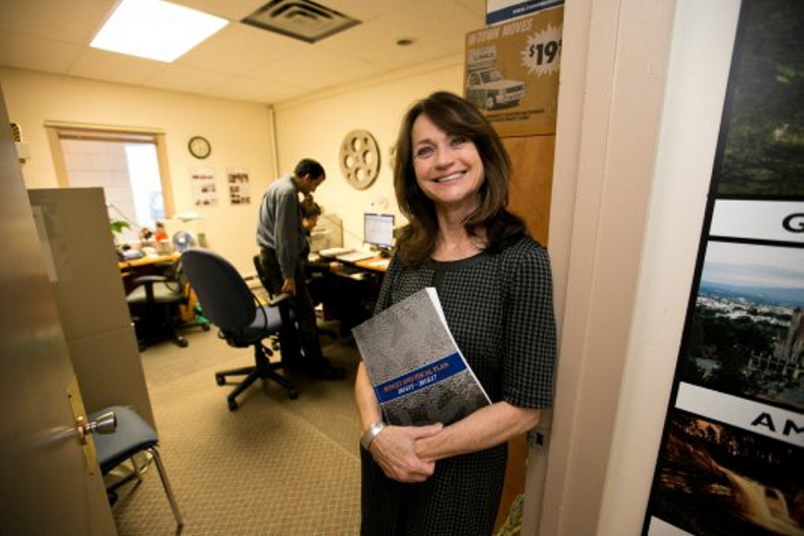 In 1990 she was a founding member of CineVic Society of Independent Filmmakers. Her resume includes shows like Little Women, Intersection, X-Men 2 & 3, Final Destination and a slew of television movies. Kathleen was born in Sarnia, Ontario, Canada, where she ran a small business for several years. She attended The University of Calgary in the Fine Arts Department and went on to graduate with distinction from the University of Ottawa with a degree in Communications.

After University she worked for The Anglican Church of Canada for seven years, developing and coordinating several programs for homeless women in Ottawa, Canada. 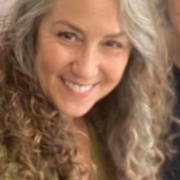 As Production Services Coordinator, Maureen assists prospective film and television productions with locations, crew, and local services to promote our region for filming. She can also be found supporting local productions; writing grant applications; editing our ‘Spotlight’ members’ newsletter; speaking to students about careers in film, and can even be occasionally found on set, doing hair & makeup.

Maureen began her career in Winnipeg, where she regularly worked for acclaimed filmmaker Guy Maddin, in addition to other film and media projects. After moving to Minneapolis, her film work lead to the co-creation ‘SavingFace Continuity Software for Makeup & Hair’, which has taken her to IMATS LA and to the Television Academy in Hollywood where she spoke to IATSE Local 706 makeup artists. A true lover of independent film, Maureen landed her dream job working on the Coen Brothers’ “A Serious Man”, whilst also managing to maintain a presence as a freelance artist, at ShopNBC, a home shopping channel in the United States, and as an educator, teaching hair and makeup artistry.

Maureen returned to Canada, in 2017, moving to Victoria, to be closer to her family, to return to the film industry and to have a west-coast presence with SavingFace. In late 2021, she joined the staff at the South Island Film Commission. 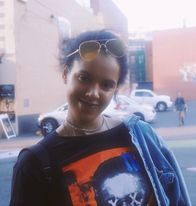 Born and raised in Victoria, their debut role as producer, director and playwriter was at 17 years old with their thrilling play ‘Hell Is A Teenage Girl’ featured at the Belfry Theater: SPARK Festival. After spending time in Vancouver working alongside other artists, as a concert photographer, networking and partaking in film workshops, Rehema found themself back home in Victoria working alongside talented creative locals.

Inspired by French and Japanese new wave, 1970’s giallo, 1980’s slashers, neo noir, psychological films and the careers of Varda, Godard, Żuławski, Hitchcock, Argento, Wertmüller, Craven, Deren, Peele, and the Coen’s, Rehema is in the works of a blazing trail of their own. When not at the office, you can catch them at the movie theater (at least once a week) or working on their next exciting play, photoshoot, or film project.

Meet Our Executive Board Members Here